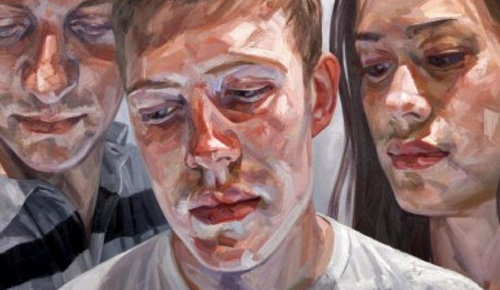 Abstract: The 19-year long journey of grassroots LGBT Catholics, parents and families in becoming recognised as the LGBT Pastoral Outreach of the Archdiocese of Westminster.

Martin Pendergast has worked on LGBT Catholic issues in the UK since 1976. He is a founding member of the ecumenical Lesbian & Gay Christian Movement, the Cutting Edge Consortium challenging faith-based homophobia & transphobia, a member of the LGBT Catholics Westminster Pastoral Council, and long active in the European Forum of LGBT Christian Groups.
He has a Sacred Theology Licentiate (STL) from Rome’s Pontifical Gregorian University, a Master’s Degree in Theology & Social Sciences from Bristol University, and Postgraduate qualifications in Social Work from Middlesex University.
He contributes to a number of English-language publications on faith, sexuality and human rights topics. He marks his 40th anniversary and 10 years of Civil Partnership with Julian Filochowski in June 2016.